Precious Life were outside the Belfast High Court again today (Thursday 27 May) during a two-day judicial review of abortion brought by the so-called ‘Northern Ireland Human Rights Commission’ (NIHRC).

Director of Precious Life Bernadette Smyth exposed the hypocrisy of a ‘human rights’ Commission that seeks to deny the human rights of babies in the womb. Her interview with UTV Live was broadcast across Northern Ireland on the evening news...

(If you have problems viewing the video on a mobile device - click here...)

Precious Life spread the pro-life message with mobile Billboard Lorries driving around Belfast over the course of the 2 days.

During the case, the NIHRC claimed its was “lamentable and deeply troubling” that more abortions aren’t being carried out in Norhtern Ireland.

But what is truly lamentable and deeply troubling is the fact that this so-called human rights Commission was in a court of law attacking the most basic and fundamental human right of all - the right to life itself. Without it, all other rights are meaningless. They totally ignored the true horror story of the 1345 little babies that have already been killed. But that isn’t enough deaths for the NIHRC. This unelected pro-abortion quango want to force the Stormont Assembly to facilitate the killing of more unborn babies – even right up to the moment of birth. 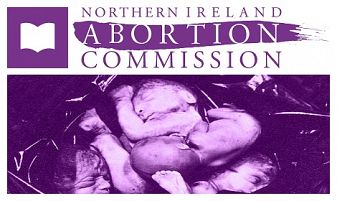 It was revealed in court that the Northern Ireland Health Minister Robin Swann said his department is facing a funding shortfall of £661million for real and essential medical healthcare.

But the NIHRC insist that tax-payers money must be used to fund the killing of unborn babies in our hospitals already struggling with 10 year waiting lists. Currently, 335,000 people are waiting for a first consultant-led appointment but the priority of the NIHRC is more abortion.

Abortion was forced on Northern Ireland by the Westminster Parliament in October 2019 through Section 9 of the NI (Executive Formation etc) Act. Their new abortion regulations came into force on 31 March 2020. Official figures released in February revealed that 1345 babies were killed by abortion since March 2020

Every person in Northern Ireland - born and unborn - must have the right to life. The United Nations Convention on the Rights of the Child states "...every child has the inherent right to life...the child...needs special safeguards and care, including appropriate legal protection, BEFORE as well as after BIRTH."

A ruling on the case is expected to be delivered in the next few months.

Precious Life will continue exposing the hypocritical pro-abortion agenda of the so-called Human Rights Commission. We will continue campaigning to REPEAL SECTION 9 and restore full legal protection and human rights for our unborn babies. 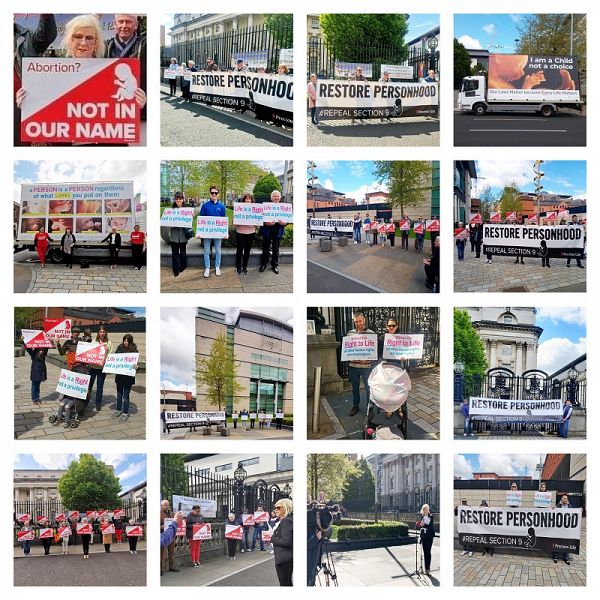